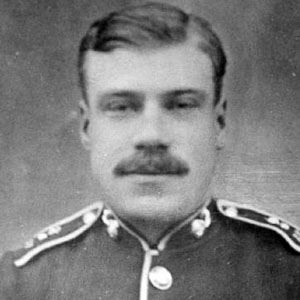 English soldier who was given the prestigious Victoria Cross for his bravery at the Battle of Mons during World War I. He became the first private soldier to receive the award during the war.

He grew up with his aunt in London and worked at an ironmonger’s store as a teenager.

He and Sergeant Leo Clarke both received the Victoria Cross for their actions during World War I.

Sidney Godley Is A Member Of