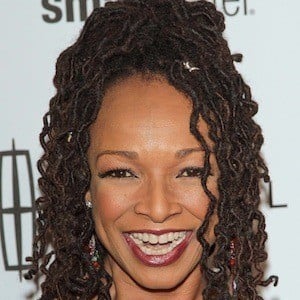 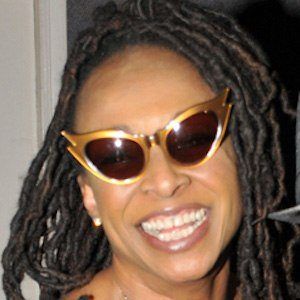 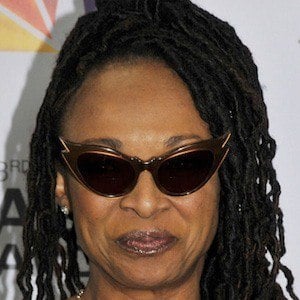 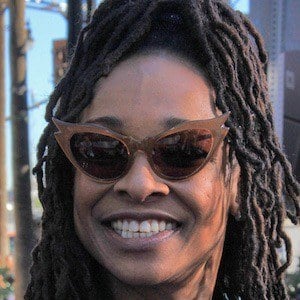 American singer and songwriter who won the Grammy Award for Best Song Written for Visual Media in 2006. She is known for songs like "Innocent Side" and "What I Know."

She appeared as a contestant on Password Plus in 1980.

She co-wrote the song "Man in the Mirror" by Michael Jackson.

Siedah Garrett Is A Member Of