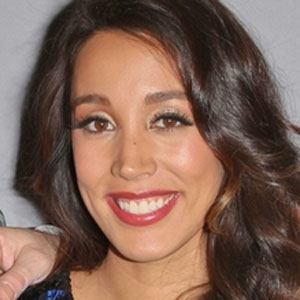 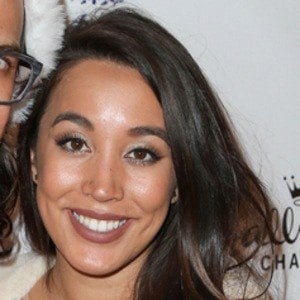 American singer who rose to fame as one half of the indie pop group known as Alex & Sierra alongside Alex Kinsey. The duo won the final season of The X Factor in 2013.

She was a professional dance competitor for eleven years and earned three international titles for Irish dancing.

She and Alex Kinsey were mentored by Simon Cowell on The X Factor.  In February 2018, Deaton released her debut solo single "Don't Hurt" under her stage name Essy.

She and her older sister Lara were born to a British father and Vietnamese mother. She and Alex began dating in 2009; they dated for more than eight years before announcing their separation in 2017. In 2018, she began dating 5SOS singer Luke Hemmings. She and Hemmings got engaged in June 2021.

She has claimed Demi Lovato to be a large musical influence on her.

Sierra Deaton Is A Member Of