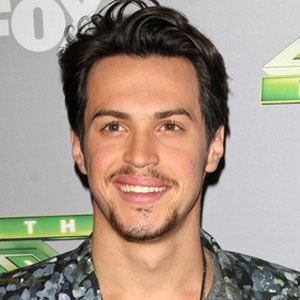 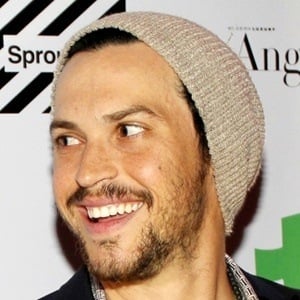 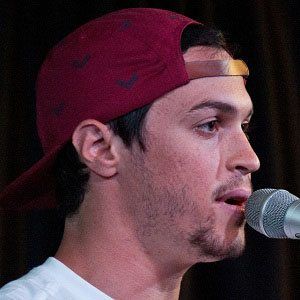 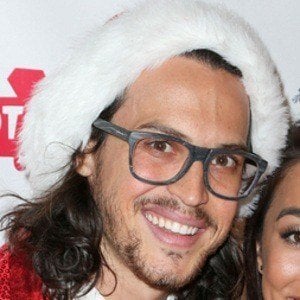 American singer who became known as one half of the singing duo Alex & Sierra with Sierra Deaton. They won the third season of The X Factor in 2013.

He studied communications at Florida Atlantic University and the University of Central Florida.

He won a boy pageant called Little Master Edgewater when he was a young boy. After splitting off from Alex & Sierra, he went on to form the band Bo Talks, where he dropped a single with Sarah Hyland.

He was raised with his family in New Smyrna Beach, Florida. He and Sierra began dating in 2009 and dated for eight years before calling it quits in 2017.

He was mentored by X Factor judge Simon Cowell. He also wrote a song with John Legend.

Alex Kinsey Is A Member Of