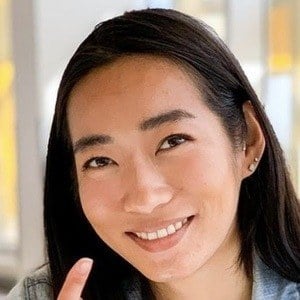 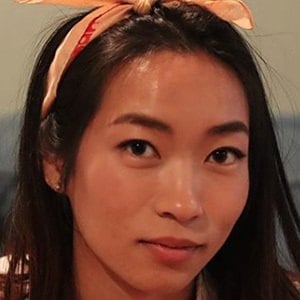 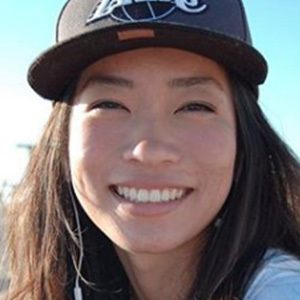 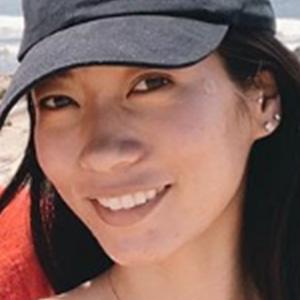 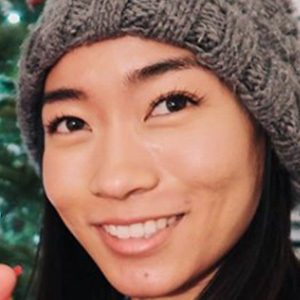 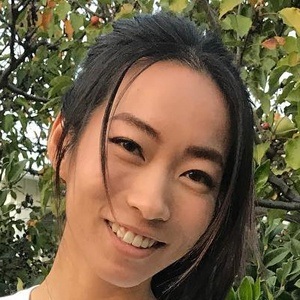 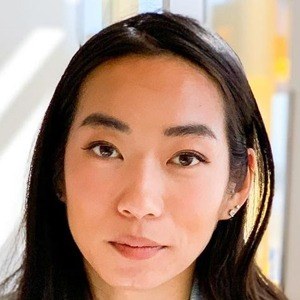 YouTube vlogger who is widely known for her Sign Duo channel. She has gained popularity there alongside her deaf boyfriend Ryan for their ASL tutorials and relationship vlogging as a deaf-hearing couple.

She initially met her boyfriend while in high school in 2011.

One of her most popular YouTube videos, "Deaf Person Going Through A Drive Thru," has earned more than 100,000 views.

She and her long-time boyfriend Ryan began publishing vlogs to YouTube regularly in May 2016.

She and Libbey Ketterer are both known for their ASL tutorial YouTube vlogs.