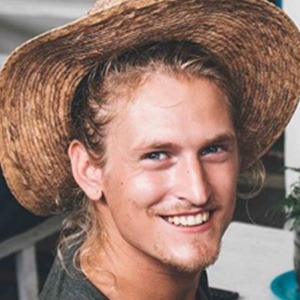 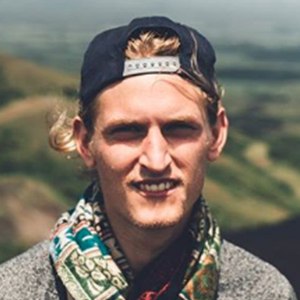 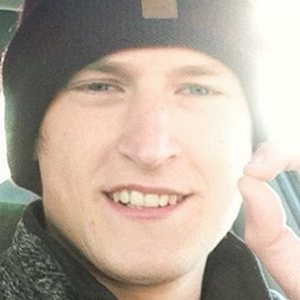 Social media star who has gained fame for his BackpackingSimon YouTube channel. He has earned more than 22 million total views for sharing his travels around the world in regular installments.

He began traveling the world in May 2015.

He has seen his YouTube audience grow to more than 180,000 since his channel's February 2015 beginning. He has also gained more than 20,000 followers to his backpackingsimon Instagram account.

He was born and raised in Germany originally.

He and Mark Wiens are both famous travel vloggers on YouTube.

Simon Blessing Is A Member Of