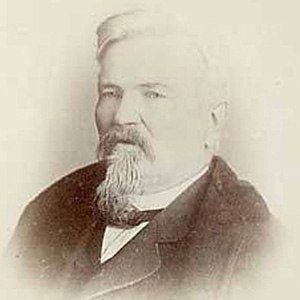 High-ranking military officer during the Spanish-American War who was also the 30th Governor of Kentucky.

He was a geography and history teacher before enlisting in the army in 1846.

He served as a Major General in the Confederate Army during the American Civil War.

He and his wife had a daughter named Lily. He lost his wife to tuberculosis in 1874.

He was defeated by Union general Ulysses S. Grant at the Battle of Fort Donelson in 1862.

Simon Buckner Is A Member Of