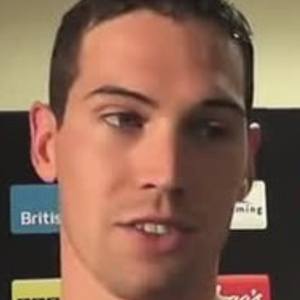 He was a very successful swimmer at the University of Arizona.

He made his Olympic debut at the 2004 Summer Games in Athens.

His parents are Melanie Verhoeven and Ray Burnett.

In 2006 he narrowly defeated Ryk Neethling to win the 100 meter freestyle gold at the Commonwealth Games.

Simon Burnett Is A Member Of