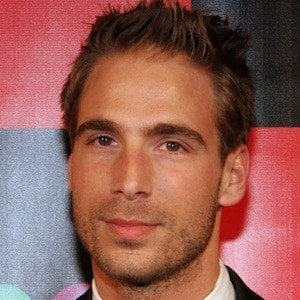 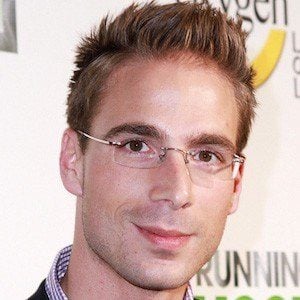 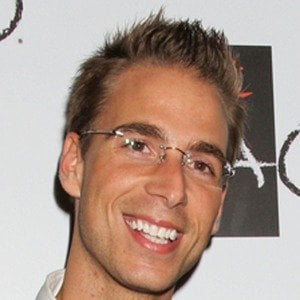 Businessman and owner of the public relations firm Command PR, which has represented high-profile names in the entertainment industry. He and his former business partner Jonathan Cheban also starred in their own reality television series called The Spin Crowd, which documented their lives working at Command PR.

He is close friends with Kim Kardashian and has appeared on her reality television shows, including Keeping Up with the Kardashians and Kourtney and Kim Take New York.

He proposed to finance executive Phil Riportella in 2020.

His PR firm once represented Neil Patrick Harris for an 18-month endorsement for Heineken Light.

Simon Huck Is A Member Of