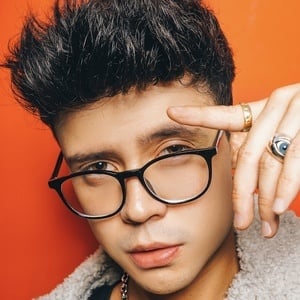 Colombian social media superstar across every big platform whose YouTube channel has earned him over 3.7 million subscribers. He often posts vlogs and parodies on his channel. He also has over 6 million followers on his self-titled Instagram account, where he posts travel and lifestyle photos as well as modeling content.

He kicked off his social media career on Twitter and YouTube in January of 2013. One of his first YouTube videos was a quick "Harlem Shake" video.

His full name is Mario Andrés Ruiz Borda. He has three older siblings. He was in a relationship with fellow web star Erubey de Anda.

During Halloween 2020, he posted a series of photos on his Instagram account with Sebastián Yatra, Mario Bautista, Richard Camacho, Juanpa Zurita and Christopher Vélez Muñoz.

Mario Ruiz Is A Member Of