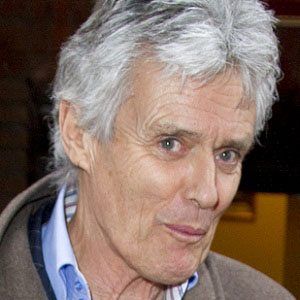 English actor best known for his roles as James Bellamy in Upstairs, Downstairs and Dr. Charles Cartwright in Don't Wait Up.

He attended Harrow School in Harrow on the Hill in west London.

His brother is poet Hugo Williams.

He co-starred with Jean Marsh on the series Upstairs, Downstairs.

Simon Williams Is A Member Of