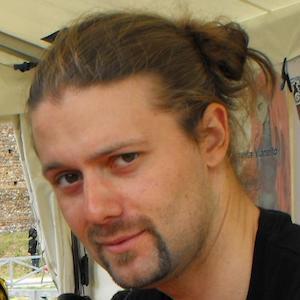 Comic artist and YouTuber commonly known as "Sio" who is most famous for being the creator of Scottecs Comics. The videos on his Scottecs YouTube channel have earned him more than 2.1 million subscribers to date.

He graduated from Galileo Galilei Scientific High School and Ca 'Foscari University. He taught English and Italian while living in Sapporo, Japan for two years.

He voiced the characters Wirt and Greg on the Cartoon Network show Over the Garden Wall.

He took a photo with YouTuber Lorenzo Ostuni on a plane in September 2016.

Simone Albrigi Is A Member Of