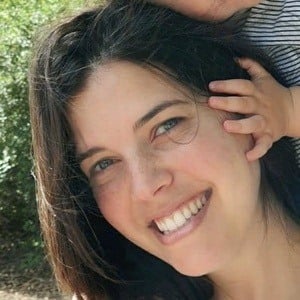 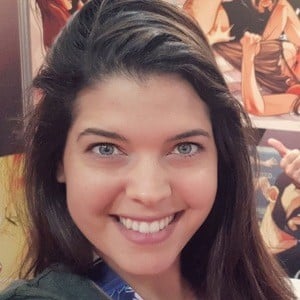 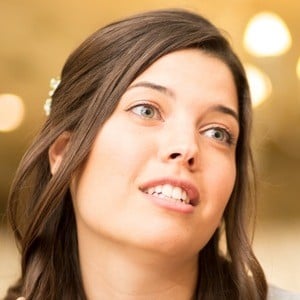 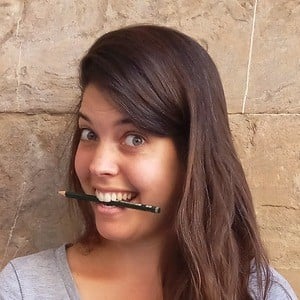 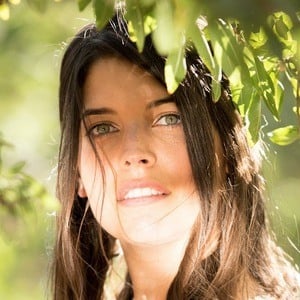 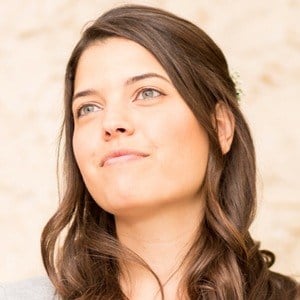 Comic book artist and illustrator who co-created the "One of Those Days" comics alongside her husband. She became an Instagram sensation, racking up more than 1.1 million followers for her maya_devir account

She studied at the Bezalel Academy in Jerusalem.

Her and her husband's comics have been featured in places such as Huffington Post and on TEDx.

She married fellow illustrator and web star Yehuda Devir. They have a daughter named Ariel together.

She and Adam Ellis are both illustrators who became popular on Instagram.

Maya Devir Is A Member Of