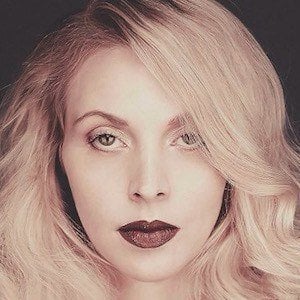 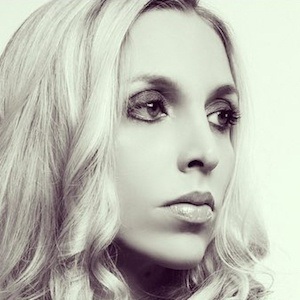 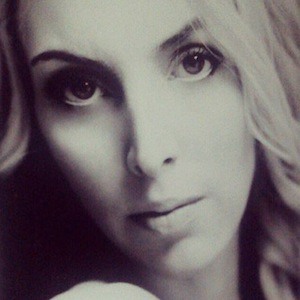 Former fashion writer and philanthropist otherwise known as The Wishmaker. She founded the charity The Wishwall Foundation dedicated to making dreams come true. She is also a social media superstar and has used her immense followings on Twitter and Instagram to become a brand ambassador for several beauty brands.

She got her start as a columnist for Vanity Fair Italy before becoming a fashion and lifestyle contributor to the Huffington Post.

She has made television appearances on a number of Italian outlets including Rai, Mediaset, and Sky.

She is the child of a medical doctor and a psychologist. Originally from Italy, she and her husband later lived in Philadelphia, Pennsylvania.

Both she and Edith Flagg are philanthropists who began their careers as fashion columnists.

Simonetta Lein Is A Member Of