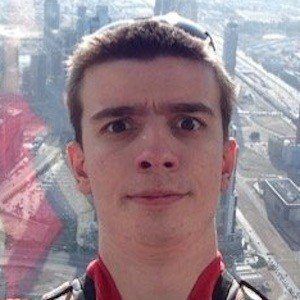 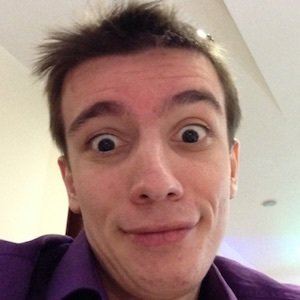 YouTube gamer who plays games ranging from League of Legends to Minecraft to Fifa.

He launched his YouTube channel on December 20, 2010, but did not upload a video to his channel until June of 2013.

He has earned over 170,000 subscribers to his YouTube channel.

He is from Bulgaria.

He is friends with fellow Bulgarian YouTube gamer Bodil40.

SimonHDS90 Is A Member Of