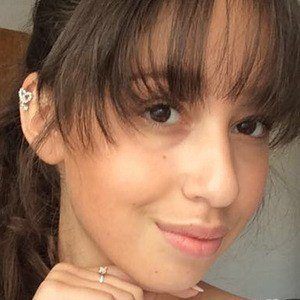 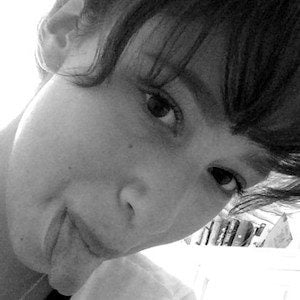 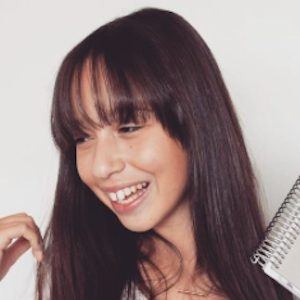 YouTube vlogger who is widely known for her SimplieAngie channel's content. She has gained popularity there for her DIY projects, haul unboxings, and personal vlogs dealing with her everyday life.

She has amassed more than 20,000 subscribers to her YouTube channel. One of her most popular videos there, "How I Edit My YouTube Videos 2015: How I Edit My Videos On My Phone With iMovie | SimplieAngie™," has earned more than 450,000 views. She is bilingual, speaking English and French.

She was raised in a Christian home in Montreal, Canada. She has collaborated with her brother Joseph on multiple videos.

She and Alisha Marie are both known for their DIY projects and hauls posted to each one's YouTube channel.

SimplieAngie Is A Member Of