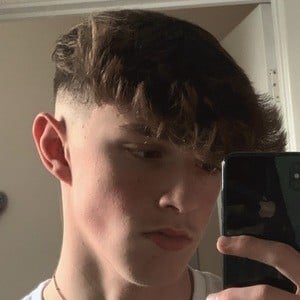 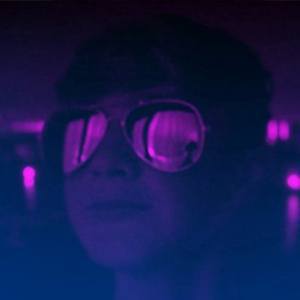 YouTube star who is widely known for his channels WizzaHere and TrendAlert. He has gained popularity for his reactions, Q&As and vlogs.

He played soccer growing up. He began posting videos to YouTube in June 2016.

He and Durv are both widely known for their FIFA gameplay videos posted to YouTube.

SimplyWills Is A Member Of