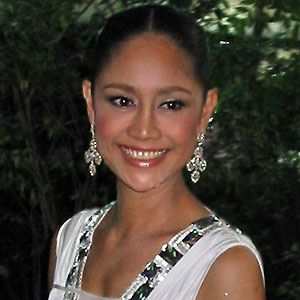 She made her acting debut in the 1990 film Air America.

She has had film roles in the Legend of Suriyothai and The Love of Siam.

She had three children named Gun, Bom, and Dom with Chatchai Plengpanich.

She took on Irene Bedard's voice acting role as Pocahontas in the Thai version of the classic animated film.