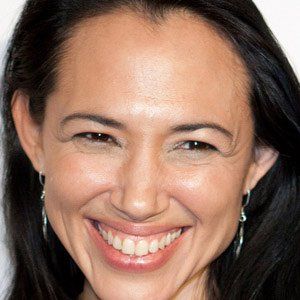 She grew up in Anchorage, Alaska before making her acting debut in 1994.

She earned a 1995 Golden Globe nomination for Lakota Woman: Siege at Wounded Knee.

She had a supporting role opposite Louis Mandylor in the 2013 thriller Spreading Darkness.

Irene Bedard Is A Member Of