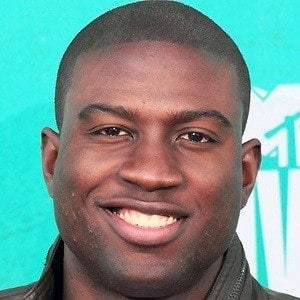 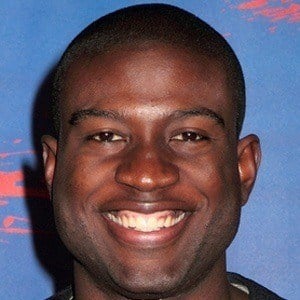 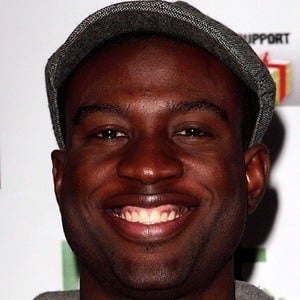 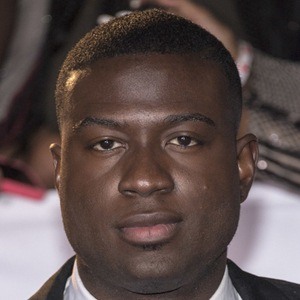 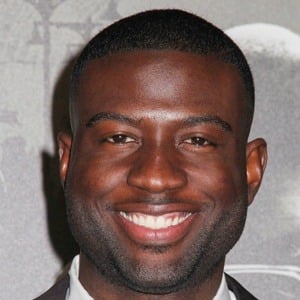 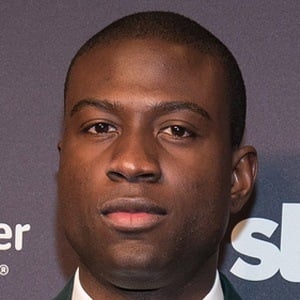 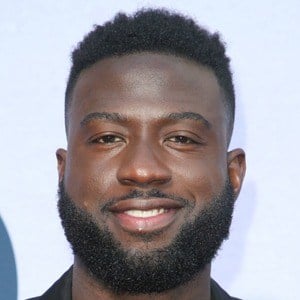 Actor who starred in the horror film Shark Night 3D. He had a recurring role on the MTV series Teen Wolf, as well as on Blue Mountain State. In 2019, he began starring on the BET drama series American Soul.

He was born in Louisiana and later moved to Los Angeles, where he attended Beverly Hills High School.

He studied film and theatre at the University of San Francisco and also played on the university's basketball team.

He was born into a family of French, African and Native American heritage.

The 15:17 to Paris
Resort to Love
Otherhood