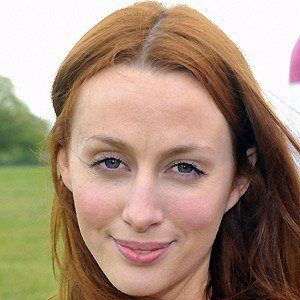 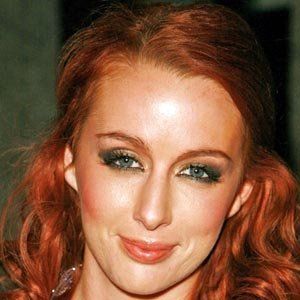 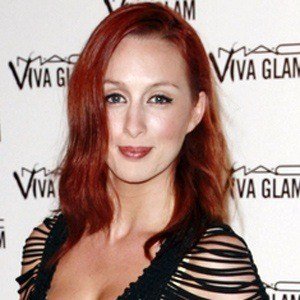 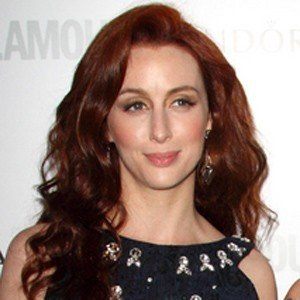 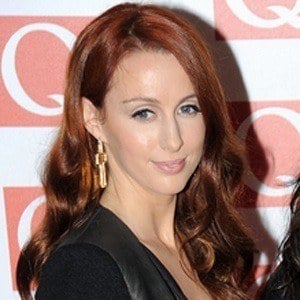 She came to the attention of one-time All Saints manager Ron Tom, the Sugababes' eventual manager; she and her bandmates were nominated for the Best Single Brit Award for Overload, their debut single.

Her sister, Róisín, was her make-up artist. She and long-term boyfriend Chris McCoy married in January 2013. They had a son named Ford in on August 13, 2017.

Her departure from Sugababes in 2001 was prompted by a falling out with Keisha Buchanan; they later made up and reunited as Mutya Keisha Siobhan.

Siobhan Donaghy Is A Member Of