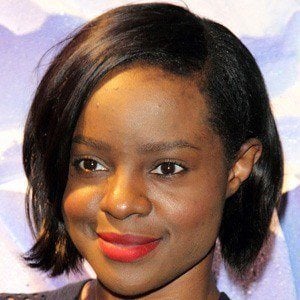 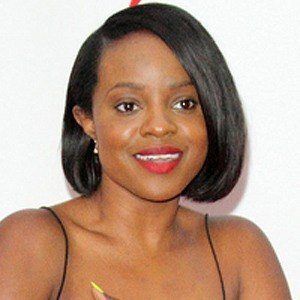 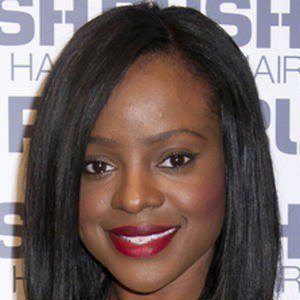 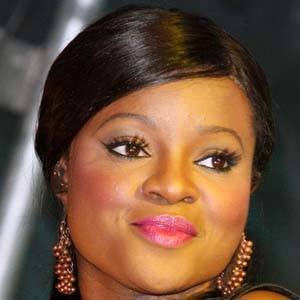 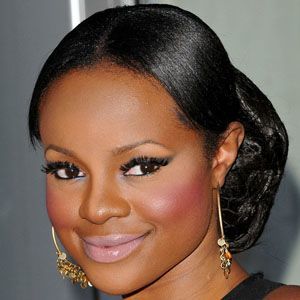 English singer-songwriter and founding member of the successful all-female pop group the Sugababes, known for hits like "About You Now" and "Round Round."

Her childhood best friend, Mutya Buena, was a signed solo singer by age thirteen; around this time, Buena's manager also signed Buchanan, putting her in a trio act with Buena and another young girl.

Her Sugababes track, "Freak like Me," was a #1 single on U.K. music charts.

Her family lived in the Kingsbury district of London at the time of her birth. She grew up with a brother named Shane. Her cousin is singer Simon Webbe.

She and singer Heidi Range were both members of the Sugababes.

Keisha Buchanan Is A Member Of