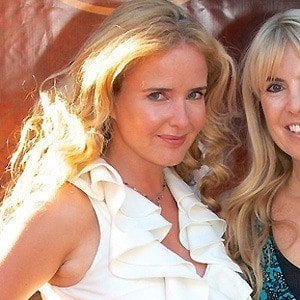 Welsh actress who has done voice work in the Anime show Hellsing. She has also acted in live action films such as The Island and Dirty Work.

She had one of her first roles in the television movie, The Girl in 1996.

One of her video game character roles was Emmy in the game The Last Remnant.

She comes from a Welsh family and moved to Los Angeles, California to pursue her acting career.

Siobhan Flynn Is A Member Of