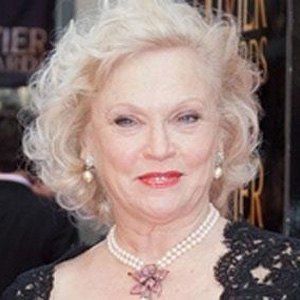 She made her silver screen debut with a small role in the 1973 film The Last Days of Man on Earth.

She also did voice acting in the 1995 animated film Balto.

She married her third husband, Mark Osmond, in 2009. Her daughter is actress Georgia Moffett.

Sandra Dickinson Is A Member Of