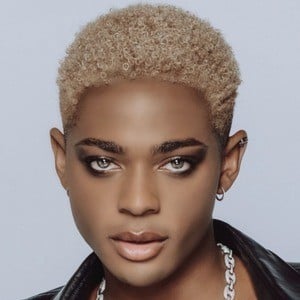 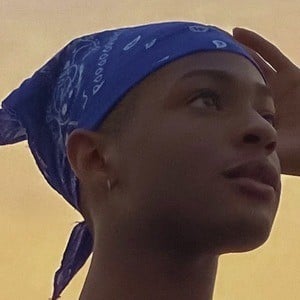 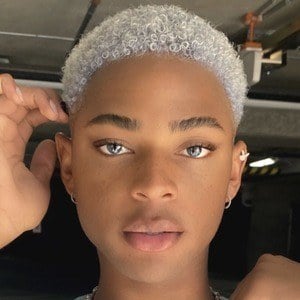 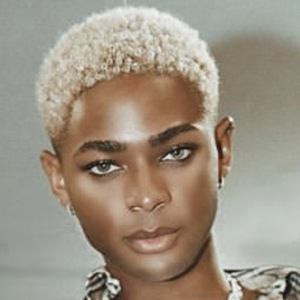 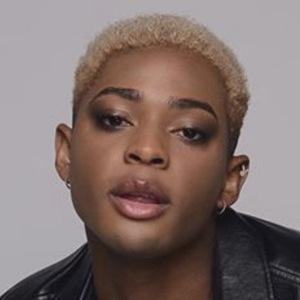 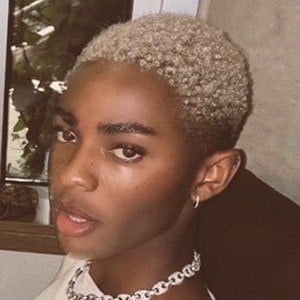 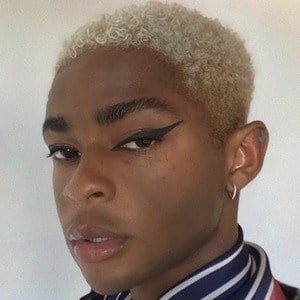 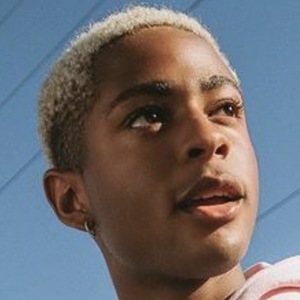 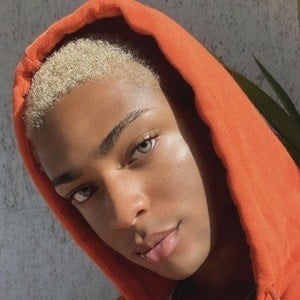 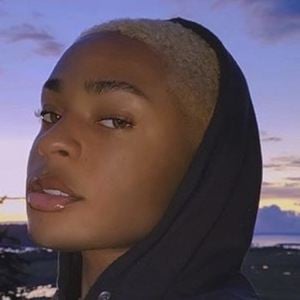 TikTok star, model, and influencer who is best recognized for posting lip synch videos and comedy clips for his over 4.2 million fans. He is also known for his modeling work with Heffner Management and shares additional modeling videos through his account which have contributed to his over 151 million total likes.

He first started sharing videos through his TikTok account in October of 2019. He went viral the following month when an eBoy skit earned him over 100 thousand views and several ForYou page features.

He is also known for having worked as a brand ambassador for the Hollister Co company.

He shared a photo with his mother through his Instagram in April of 2019.

He has posted Duets with several other influencers on his TikTok including Alejandro Rosario and Charli D'Amelio.

Sir Carter Is A Member Of