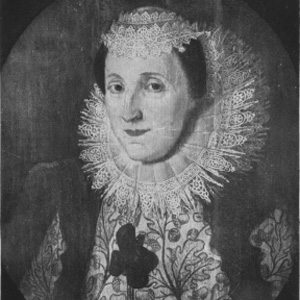 Francis Bacon's wife, who often influenced his writings. Their marriage had a great deal of friction due to her infidelities and his removal of parliament because of accusations of bribery.

She inherited her mother's extravagant tastes.

She married John Underhill, who she was having an affair with while married to Bacon, only two weeks after Francis Bacon died.

Her father held the position of Alderman, Sheriff of London during the end of the 16th century.

She married Sir Francis Bacon when she was just thirteen (after a three-year engagement).

Alice Barnham Is A Member Of