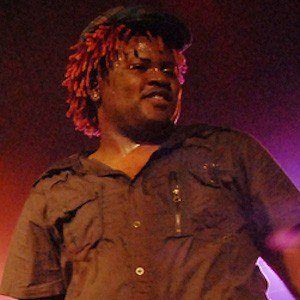 Rapper who is best known for his work in the bounce music genre. He is considered a pioneer of the movement. In 2010, he released the album Bounce Out - The Hitz, which contained hit songs of his from 2006 through 2010.

He began writing and rapping along to his own lyrics at age 10. He obtained his GED, and attended Delgado Community College for a time. He eventually dropped out to further pursue his music career.

He has toured internationally to locations such as London and Copenhagen. In October 2015, he released the album The Hate Is Real !! to iTunes.

He has collaborated with Nicki Minaj on various bounce song projects.

Sissy Nobby Is A Member Of