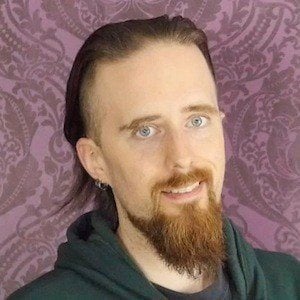 YouTube weaponry enthusiast who is known for his Skallagrim channel's content. He has gained particular popularity there for his sword and vintage gun technique videos, which have earned him more than 1.3 million subscribers.

One of his most popular videos is titled "Expert saber sparring: Lee Smith vs Richard Marsden," which has reached over four million views and counting.

He's based in Canada with his wife Cara.

He and Paul Edwin Zimmer are both known for their sword fighting hobbies.

Skallagrim Is A Member Of