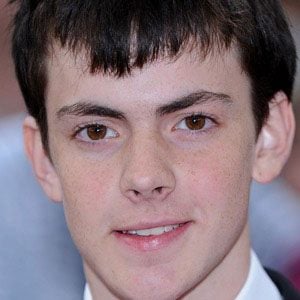 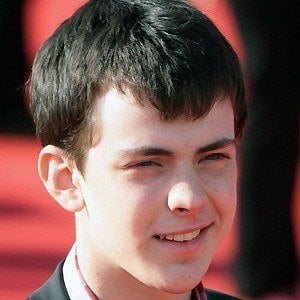 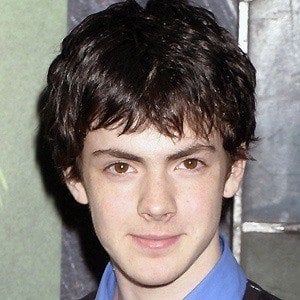 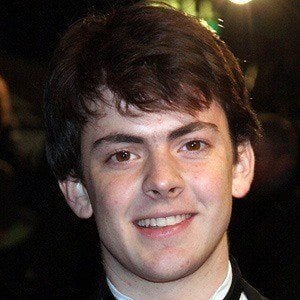 British child actor best known for portraying the role of Edmund Pevensie in The Chronicles of Narnia saga. He won three Young Artist Awards between 2009 and 2011, one of which was for Leading Young Actor.

He attended the Anna Scher Theatre School in 2000. He auditioned for the role of Simon Brown in Nanny McPhee, which he lost.

He used to write film reviews for The Citizen, which was part of the school newspaper.

He has a sister named Soumaya Keynes. His grandparents were Furugh Afnan and Cecil Fadlo Hourani.

He was in The Chronicles of Narnia alongside Tilda Swinton.

The Lion, the Witch and the Wardrobe
Prince Caspian
The Voyage of the Dawn Treader