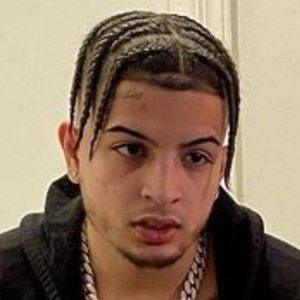 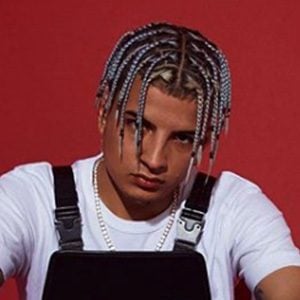 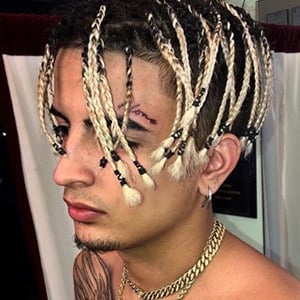 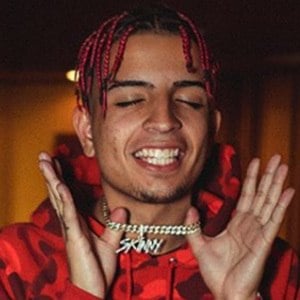 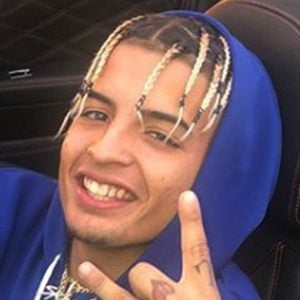 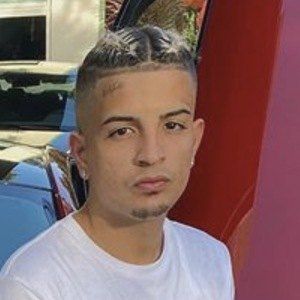 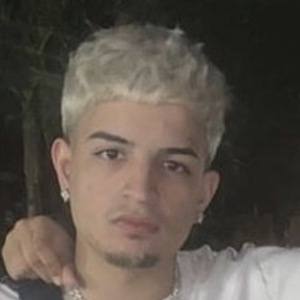 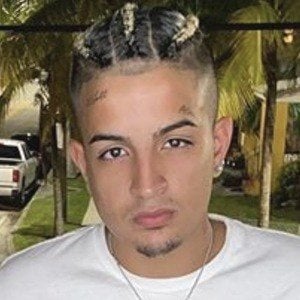 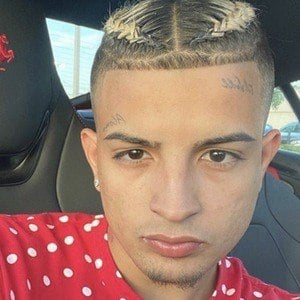 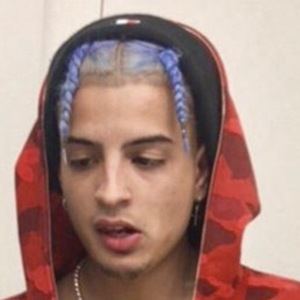 American hip-hop recording artist who is best known for the 2017 singles "Count It," "Get the Bag," and "Family Rich." He has built a fan base of more than 1 million followers on his skinnyfromthe9 Instagram account.

He utilized the music sharing platform Soundcloud to establish an audience. He released his debut single "The Weekend" in 2014.

In 2017, his single "Love Blast" was listed on Spotify's Most Necessary playlist.

He was born David Villegas in Hialeah, Florida. He has posted photos playing basketball with his brother.

He was photographed with fellow rapper Stitches in October 2017.

Skinnyfromthe9 Is A Member Of