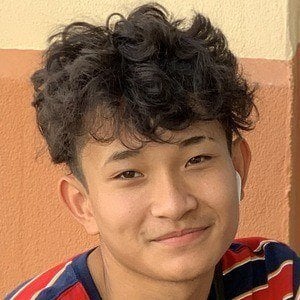 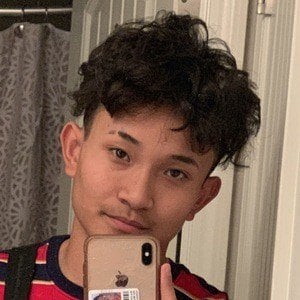 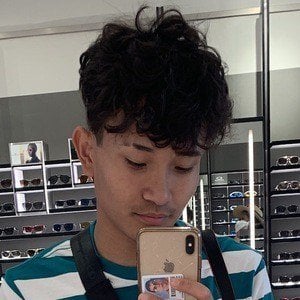 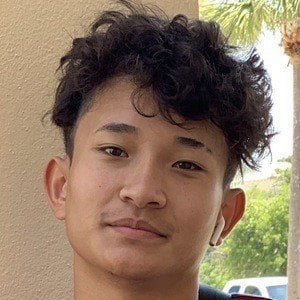 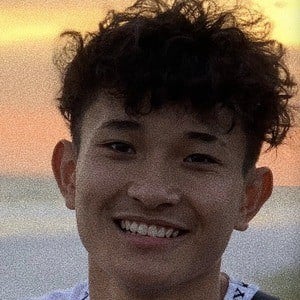 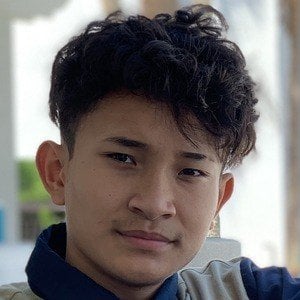 First gained a following as a Vine video content creator with his short-form comedy videos attracting more than 100,000 followers before the app was shut down. He's earned over 210,000 followers to his officialskunky Instagram account.

With the encouragement of his brother-in-law, he posted his first Vine in April of 2015 titled "How Girls be acting when they get alot of followers!"

His real name is Joshua Kim. He was born and raised in Clayton county, Georgia alongside three siblings, one of whom is Elizabeth Kim. He has both Cambodian and Thai roots.

He has collaborated on several videos with his brother-in-law MightyDuck.

Skunky Is A Member Of