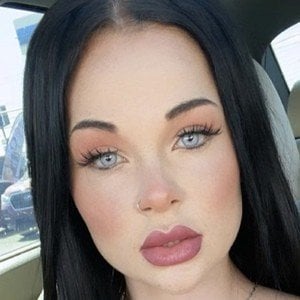 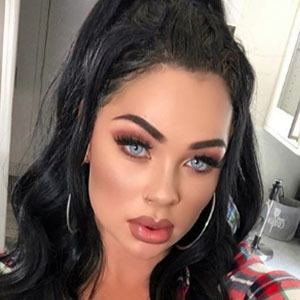 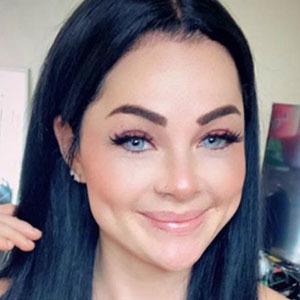 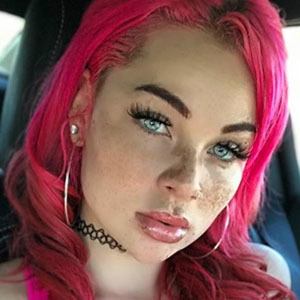 Recording artist, actress and social media star who initially found fame as a result of her appearances in adult films. She's earned a large fan base on Instagram where her selfies and modeling pics have attracted over 600,000 followers.

She regularly offers admirers a chance to win a date with her via her OnlyFans page.

She's been based in Los Angeles, California.

She gained recognition from her work in adult entertainment like Erin Brown.

Skyla Novea Is A Member Of