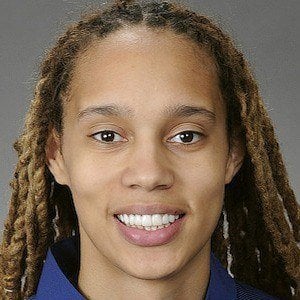 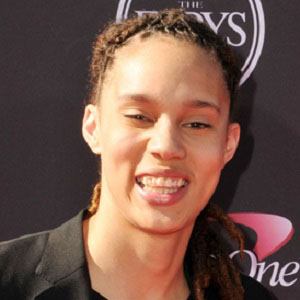 Legendary Baylor women's college basketball player at 6 feet 8 inches tall, joined the WNBA's Phoenix Mercury in 2013 after being drafted first overall; named a WNBA All-Star in her first year with the team.

In 2009, she excelled for Nimitz High School's basketball team in Houston, Texas and was named the #1 Women's Basketball Player in the Country.

She led Baylor University to the 2012 women's national championship and she was named Division I Player of the Year.

She was born to Raymond and Sandra Griner. In May 2015, she married fellow WNBA player Glory Johnson but Griner filled for annulment just a month later. In 2018, she got engaged to Cherelle Watson.

She led Baylor to a National title during the same season that legendary coach Pat Summitt stepped down due to her ongoing battle with dementia.

Brittney Griner Is A Member Of