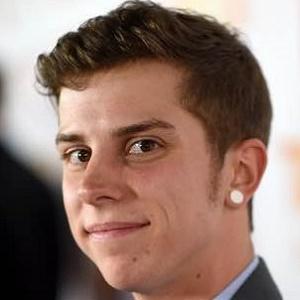 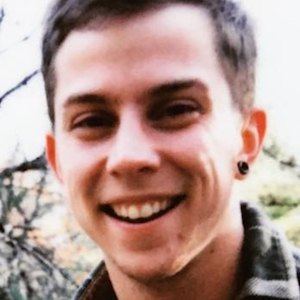 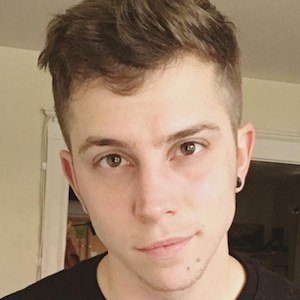 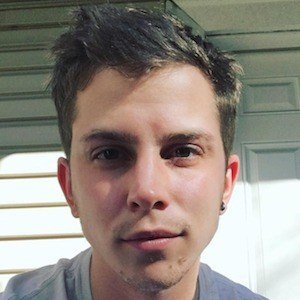 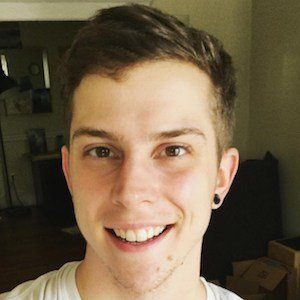 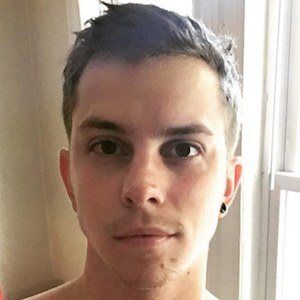 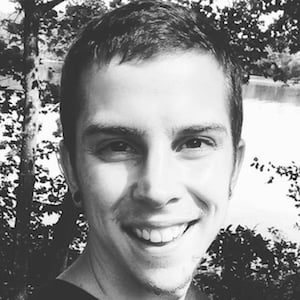 Transgender activist and YouTube personality who has been documenting his transition from female-to-male since 2009. He is also an acoustic folk singer-songwriter and public speaker. He published the memoir, Before I Had the Words, in 2018.

He was born Katherine Elizabeth and presented himself as a tomboy growing up.

He was part of a band called Degenerexix before going solo under his own name or the name Lentils and Dirt.

He was born in New York and raised mostly in California and Massachusetts. His girlfriend Tess has appeared in several of his videos.

Skylar Kergil Is A Member Of