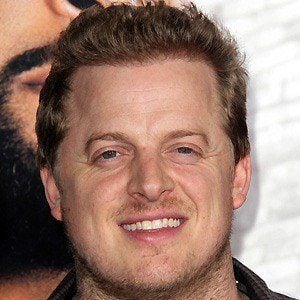 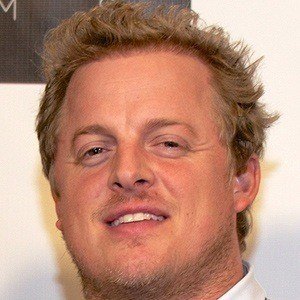 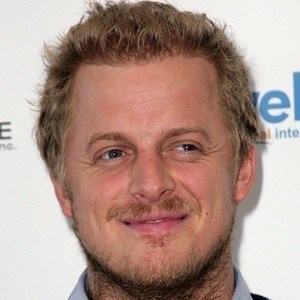 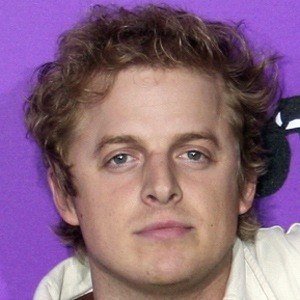 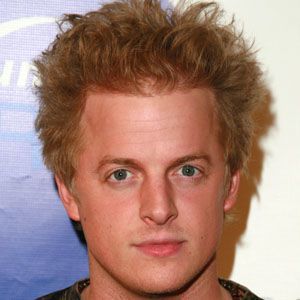 Actor who starred on the short-lived series Con in 2005. He has appeared as a contestant on the game shows Dog Eat Dog and Whammy! The All New Press Your Luck.

He landed his first film role as Quinlivan in The Rules of Attraction. Unfortunately, his scenes were cut.

He had roles in the Michael Bay film The Island and the comedy Waiting....

He was born in St. Louis, Missouri and later lived in Los Angeles, California.

He appeared as Danny DeVito's son in the 2007 film House Broken.

Skyler Stone Is A Member Of