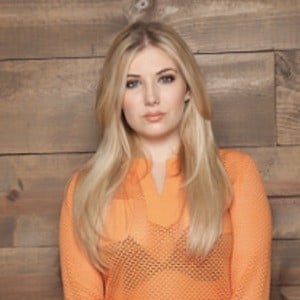 She launched her YouTube channel on February 4, 2014, with a cover of "Wish You Were Here" by Avril Lavigne. She has been acting since the age of nine.

She co-wrote the song "Carnival" with MacKenzie Bourg.

Her father is American and her mother is English. She has two older brothers and an older sister.

In 2015 she released the song "Fire" featuring Snoop Dogg. She has worked with producers Randy Jackson, Warren Huart and Mike Gonsolin.