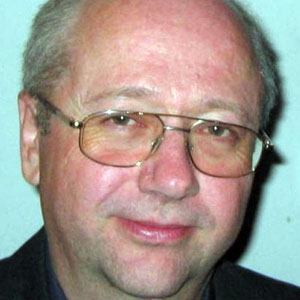 Composer and musician who wrote more than 1000 songs during his lengthy career. His career was launched through the Avsenik Ensamble, which became one of Slovenia's most popular bands.

His ensemble pioneered the original Oberkrainer sound, which had a major musical impact on Slovenia, Germany, Austria, Switzerland, northern Italy, and the Benelux countries.

His ensemble was once the recipient of the recording industry's 1975 European Oscar. They also received the Golden Rose Award in 1979 and the Hermann Lons award from the German Minister of Culture.

He was born and raised in Begunje. He was married to Brigita Avsenik from 1952 up until his death in 2015. They had five children together.

He and Anne Dudley both composed and performed pop music.

Slavko Avsenik Is A Member Of