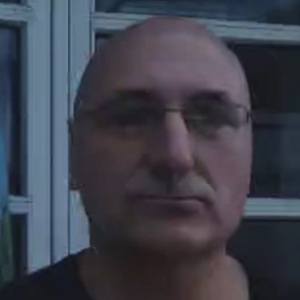 Serbian-Danish actor remembered in Denmark for his role as a gangster in director Nicolas Winding Refn's Pusher trilogy.

He moved to Denmark with his siblings when he was four years-old.

He once became Chairman of the Serbian Association of Denmark.

He and his mother left the village he was born in to live with his father in Denmark. He has fathered three children.

He was in the Pusher trilogy, directed by Nicolas Winding Refn.

Slavko Labovic Is A Member Of