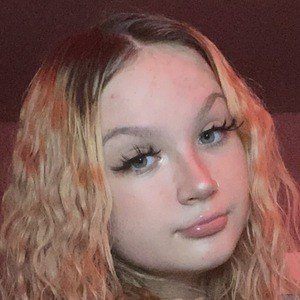 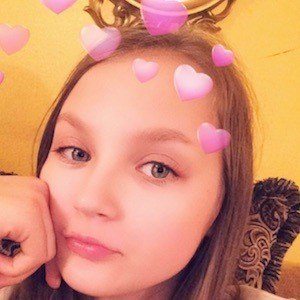 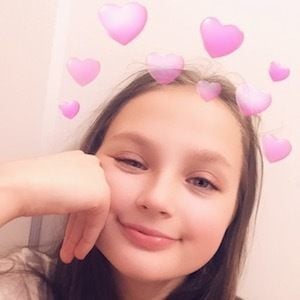 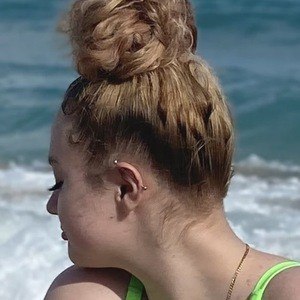 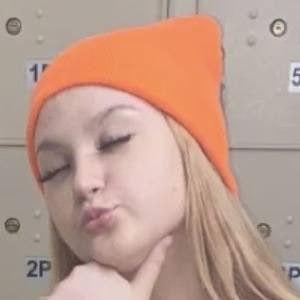 Instagrammer who became known for reposting slime videos on her account slimeyfroyos. The account earned more than 80,000 followers before it was deactivated. She then launched a new account under the username lavishmariaa.

She was only two years old when she first began making slime.

Also a dancer, she is trained in ballet, tap and jazz styles and has been dancing since she was three years old.

Her real name is Maria. She is an only child.

She received a shoutout from singer Chantelle Paige.

SlimeyFroyos Is A Member Of