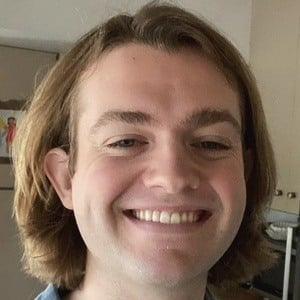 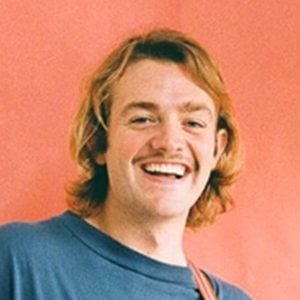 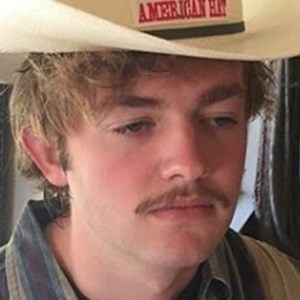 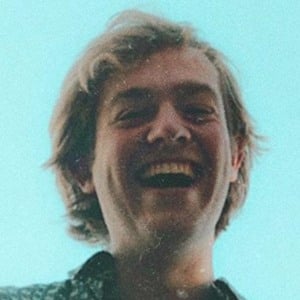 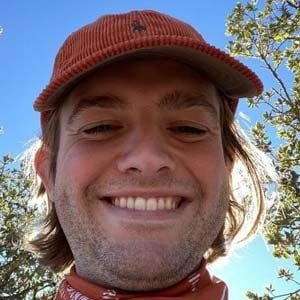 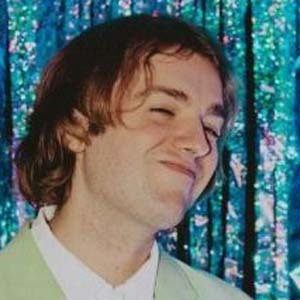 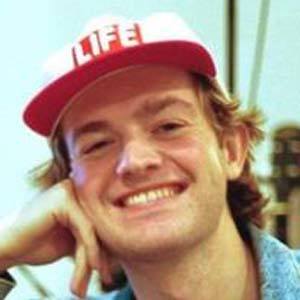 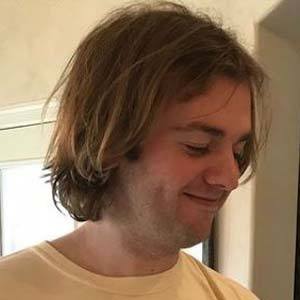 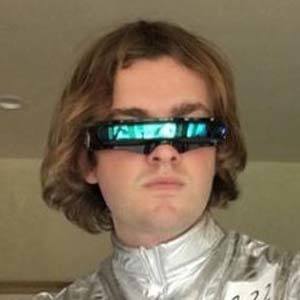 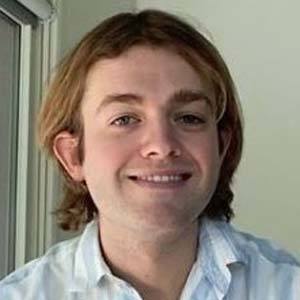 Musician named Sloan Struble who is behind the indie-pop project Dayglow. He released the 2018 album Fuzzybrain. His YouTube channel has surpassed 350,000 subscribers and his song "Can I Call You Tonight" earned more than 23 million views.

One of his earliest efforts was a song called "Run the World."

He attended the University of Texas at Austin where he studied advertising.

His hometown is Aledo, Texas. His parents are named John and Kristy Struble. He got engaged to Reagan Liddell in December 2020.

He and Ariana Braddom are both indie musicians from Texas.

Dayglow Is A Member Of