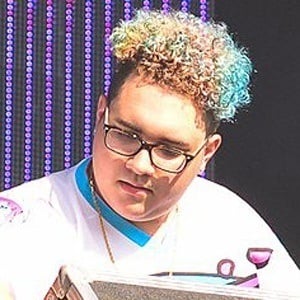 Music producer and DJ known as Slushii who is best known for his popular remixes of artists such as Kaskade, I See MONSTAS & Botnex, and Galantis, among others.

He previously went under the stage name DJ Swoon and was one half of the musical duo Monsters With Tiny Mustaches.

He has grown in popularity on Instagram with over 700,000 followers and counting.

His real name is Julian Scanlan, but he goes by his stage name Slushii. He has lived in Los Angeles and Tokyo.

He has produced numerous remixes of popular artists including Zedd's hit song "I Want You To Know."

Slushii Is A Member Of