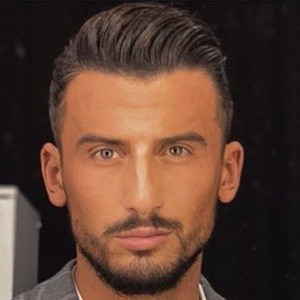 Verified fitness Instagram personality with more than 120,000 followers who also acts and works as a TV host in Sweden. He is an online fitness coach as well.

He worked in night clubs in Barcelona and Marbella.

He was part of the reality series Paradise Hotel in 2014. He did a comedy series called Lingon Ligan with Morgan Alling and Carolina Gynning

He has younger brothers named Isak and Haris.

He and Samir Badran were both featured in Paradise Hotel in 2014.

Smail Now Is A Member Of