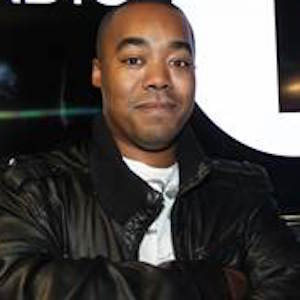 He first learned to DJ while attending university in 2008.

His Smooth Fuego's Official Podcast came to be in February of 2012.

He has interviewed rappers and other musicians such as Wiz Khalifa, Trey Songz, Kiesza, Vic Mensa and many others.

Smooth Fuego Is A Member Of