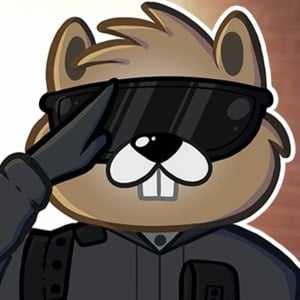 YouTube star who is famous for his Snedger channel. He has risen to massive popularity there for his gaming montages and playthroughs, including for Rainbow Six: Siege.

He has amassed more than 240,000 subscribers to his YouTube channel. He has also earned more than 60,000 Twitch followers to his Snedger channel.

Snedger Is A Member Of