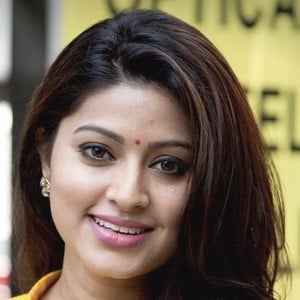 She made her feature film debut in 2000 in the Malayalam film Ingane Oru Nilapakshi.

As a model, she has worked with brands like Saravana Stores, Horlicks, Aashirvaad and numerous others. She has appeared in the fashion shows Chennai International Fashion Week and Sydney Sladen Fashion Week.

She was born to parents Rajaram Naidu and Padmavathy Rajaram as the youngest of four children. She married Prasanna in 2012 and in 2015 they welcomed a son named Vihaan.

She is a frequent Tamil film actress like actor Karthi.

Sneha Is A Member Of