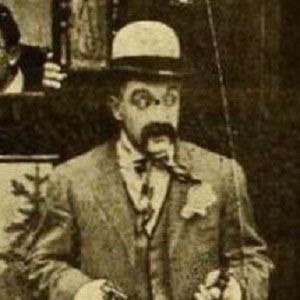 Australian silent film star remembered for his slapstick comedy antics in films like 1923's The Gift. He had a nearly fifty-year career and was honored with a star on the Hollywood Walk of Fame.

He got his start with stage roles with the Pollard's Lilliputian Opera Company.

Like many silent film stars, he struggled with the transition to "talkies" and often played non-speaking roles.

His birth name was Harry Pollard. He was married to a woman named Elizabeth.

He gained fame in the film world through supporting roles in the films of Harold Lloyd.

Snub Pollard Is A Member Of