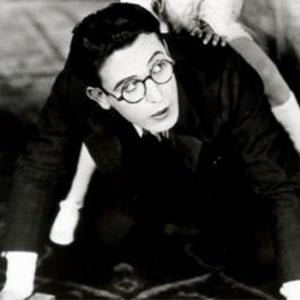 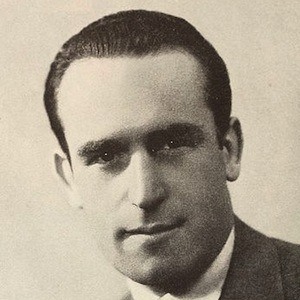 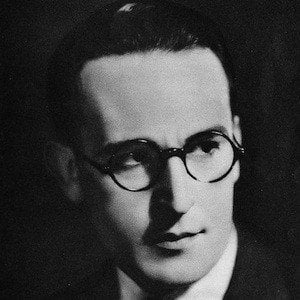 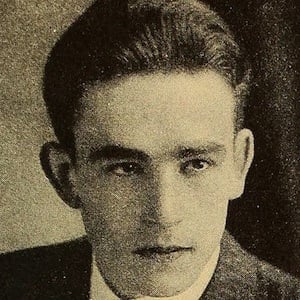 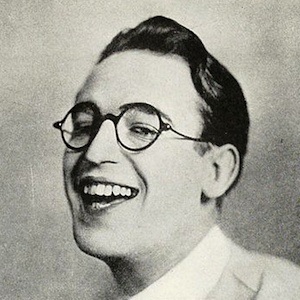 King of daredevil comedy who appeared in early silent films such as Safety Last! His other famous films include The Kid Brother and The Freshman.

In his youth, he was employed at Thomas Edison's motion picture company.

In an iconic scene from Safety Last, he hangs from a clock tower in the city.

His brother was actor and film executive Gaylord Lloyd.

He was a famous silent film actor, much like Charlie Chaplin.

Harold Lloyd Is A Member Of