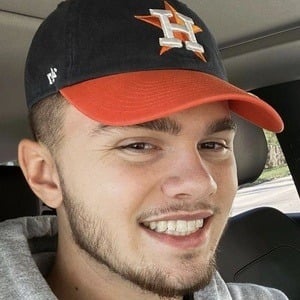 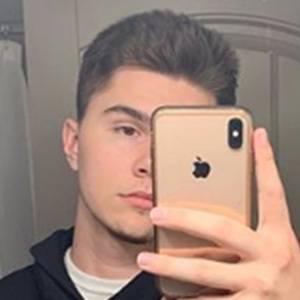 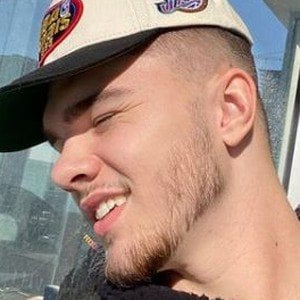 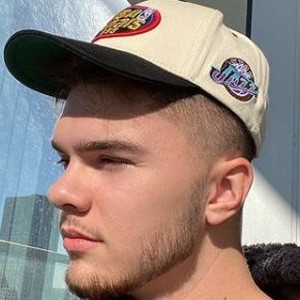 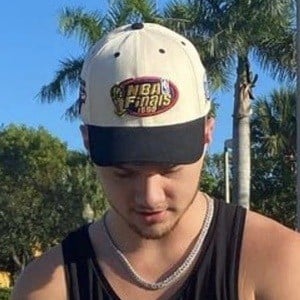 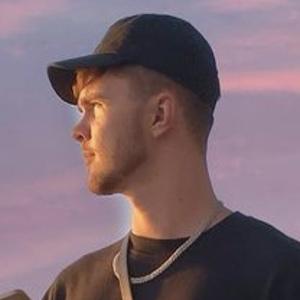 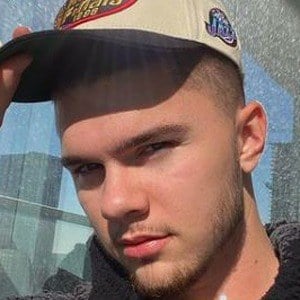 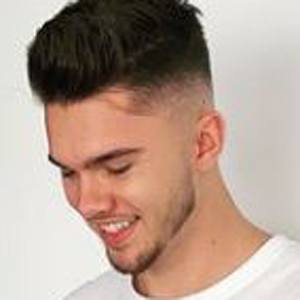 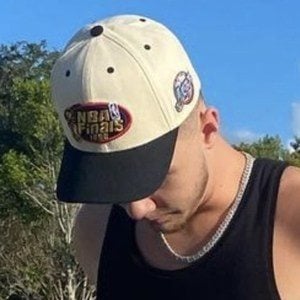 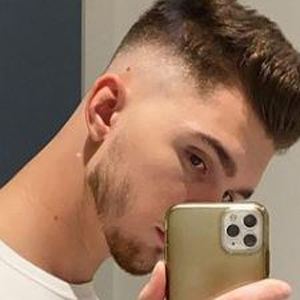 YouTube content creator and personality who rose to fame by publishing videos about the battle royale game Fortnite. His videos featured gameplay montages as well as general tips and tricks.

He created a popular YouTube series where he sought out Twitch streamers in Fortnite.

He was born in the United States. He has a brother.

He has played Fortnite with several of the game's biggest personalities including Ninja and Tim The Tat Man.

Soar Dylan Is A Member Of