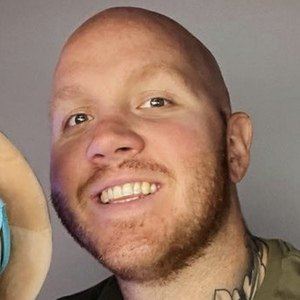 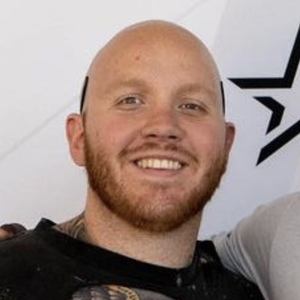 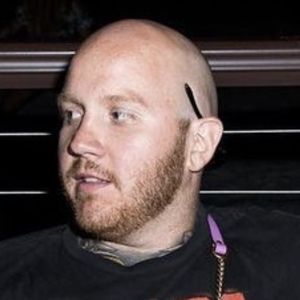 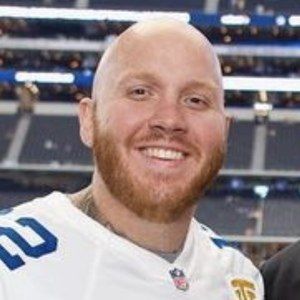 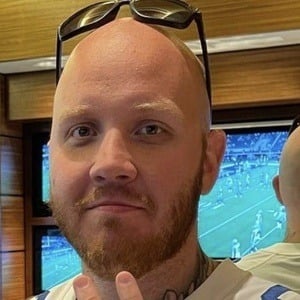 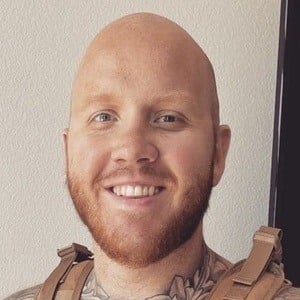 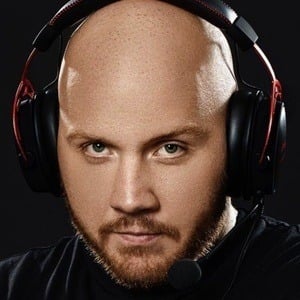 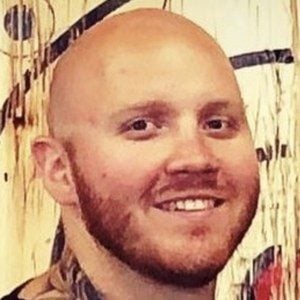 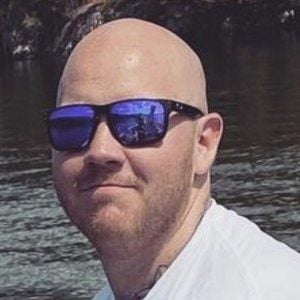 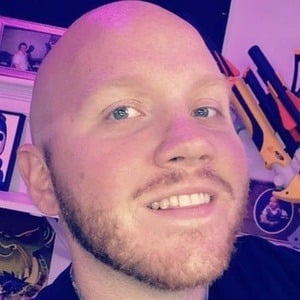 YouTube and Twitch gamer known largely for his Counter-Strike, Overwatch, Fortnite, and Call of Duty: Warzone gameplay videos. He's also known for his voice and affectionately describes his followers as the tatmanarmy. His Instagram has mentioned that he is a part-owner of Complexity Gaming.

He started streaming in 2012, when he was in college. He started uploading to YouTube in 2013.

He has more than 4.6 million subscribers on YouTube to complement the 7 million people who follow him on Twitch. He's a big sports fan, particularly of Syracuse University athletics.

He got married to his wife Alexis in August 2016. They welcomed a son named Brewer in April 2019.

He posted a picture of himself with Harley Morenstein on Twitter in 2015.

TimTheTatman Is A Member Of