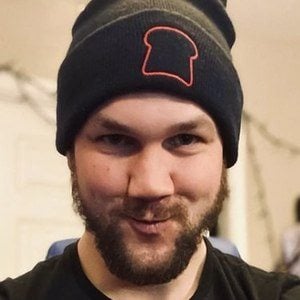 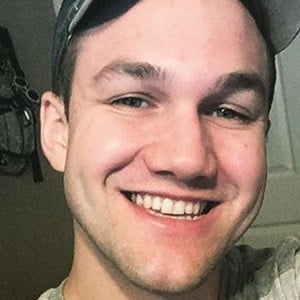 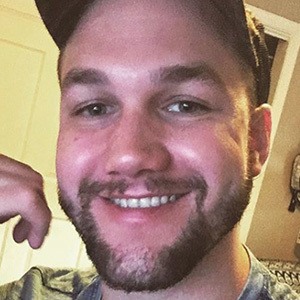 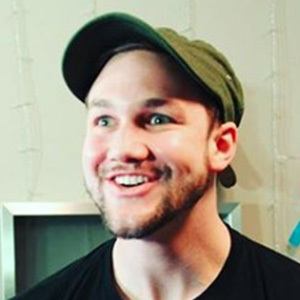 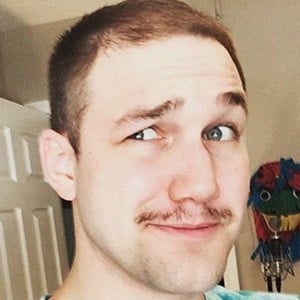 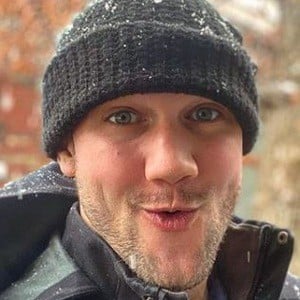 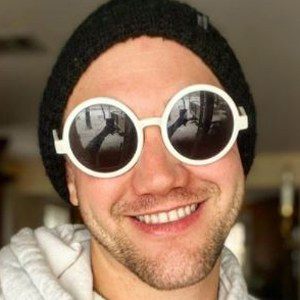 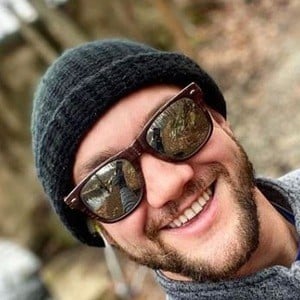 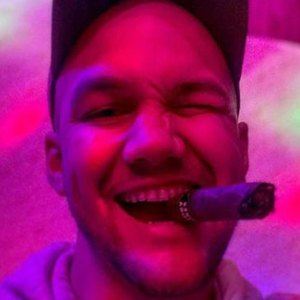 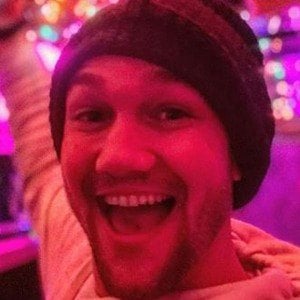 Enormously popular YouTuber known as SoCloseToToast who became well known for his Beatbox Funny Moments videos. He hit 500,000 subscribers in November of 2013 and now has over 1.1 million subscribers.

He started making videos for YouTube during his college days.

He was homecoming king in high school. He attended the Art Institute of Philadelphia for Digital Filmmaking and Video Production.

He was adopted when he was two months old. The father who adopted him passed away while he was in middle school.

He has battled Lui Calibre in a Beatbox Battle for YouTube.

SoCloseToToast Is A Member Of